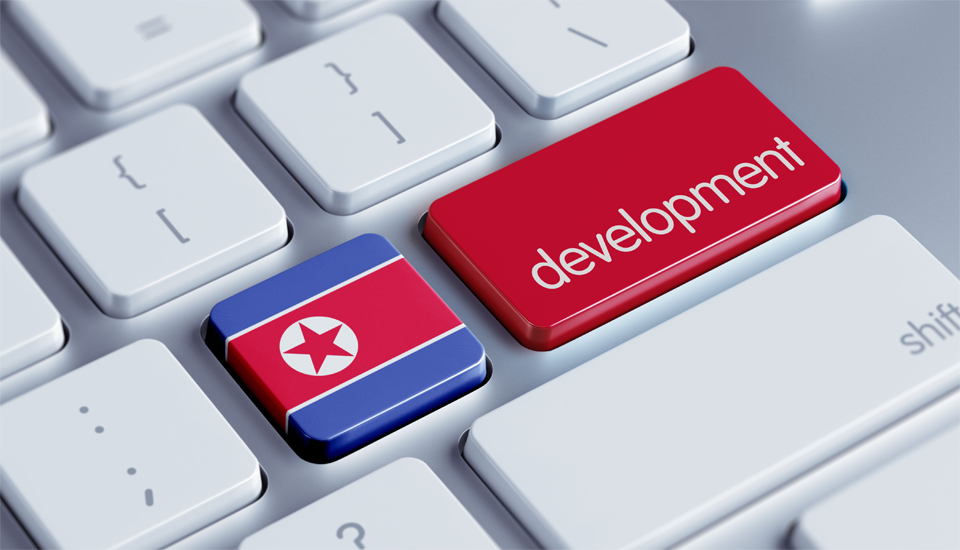 Research Fellow at the Korea Institute for National Unification (KINU)

In this Research Review, Gyubin Choi, Research Fellow at the Korea Institute for National Unification, analyzes the implications of North Korea’s implementation of the Sustainable Development Goals (SDGs), which was reported through its 2021 Voluntary National Review. Dr. Choi finds that, though Pyongyang has committed to all 17 SDGs, it did so selectively, adjusting the goals based on its own National Development Goals and limitations stemming from its political circumstances and ability to collect data. Looking forward, the author proposes that South Korea and the international community should continue to support North Korea in its efforts toward sustainable development. However, as Pyongyang is likely to prefer international, multilateral cooperation over bilateral cooperation with South Korea, Seoul should proceed cautiously, formulating its North Korea strategy based on a nuanced understanding of the North’s development agenda.

On July 13, 2021, North Korea reported on its implementation of the Sustainable Development Goals (SDGs) at the High-Level Political Forum under the auspices of the United Nations Economic and Social Council (ECOSOC). This process, referred to as the Voluntary National Reviews (VNR), is a key mechanism for countries implementing the 2030 Agenda for Sustainable Development, which was agreed upon by all 193 United Nations (UN) member states in September 2015, to share their experiences, achievements, and lessons learned. North Korea’s VNR was noteworthy in that it showed that the regime has accepted and begun to implement the SDGs, an agenda that has been established as a universal norm in the international community.

At the United Nations Summit for the Adoption of the Post-2015 Development Agenda on September 27, 2015, North Korea claimed that it would actively partake in the mission to promote equitable and reciprocal economic development and cooperation with other countries to implement the 2030 Agenda. Notwithstanding such an announcement, it remains unclear how it would actually do so; as such, its 2021 VNR received a lot of attention.

First of all, the VNR localized the global SDGs, integrating each SDG into their own National Development Goals. Though North Korea accepted all 17 goals, it committed to only 95 specific targets and 132 indicators of the total 169 targets and 248 indicators. Some of the goals set by the United Nations were adopted without revision, but the VNR confirmed that others had been adjusted or completely changed to suit North Korea’s circumstances. 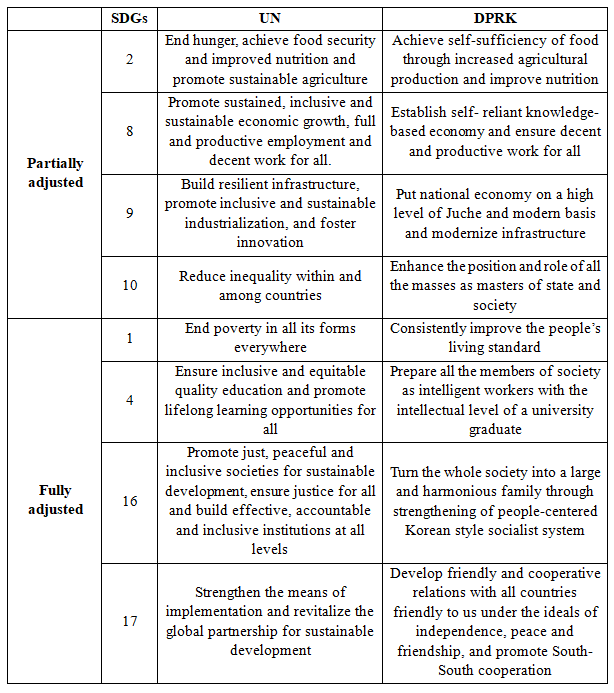 The VNR also showed that North Korea has established an organization for implementing the SDGs. The National Task Force for Sustainable Development (NTF) was launched in August 2018, supervised by the Deputy Prime Minister and Chairman of the National Planning Commission. Six Technical Committees (TC) that are responsible for the areas of socio-demography; science and education; public health and water and sanitation (WASH); economy and energy; environment and ecosystem; and disaster risk management were organized. Each Technical Committee, composed of management employees from the Central Statistical Office, reports on the status of SDG implementation based on aggregated statistics to the NTF. The NTF serves as a coordinator, managing and supervising the implementation of the SDGs at the national level in consultation with relevant ministries, agencies, and People’s Committees.

North Korea’s participation in the UN Sustainable Development Agenda and the uniquely North Korean nature of its implementation reveal both possibilities and limitations. North Korea’s integration of the UN SDGs into its own NDGs to achieve the goal of “building a powerful socialist country,” and adapting the goals and indicators to North Korean laws, systems, and reality, can be understood as a localization of the SDGs. These “North Korean-style SDGs” clearly demonstrate that North Korea has accepted the global development norm of sustainable development, but also expose the economic, social, and environmental limitations of North Korea’s current stage of development.

North Korea has relatively faithfully adopted targets or global indicators in the areas of SDG 1 (No poverty), SDG 3 (Zero hunger), SDG 4 (Quality education), and SDG 6 (Clean water and sanitation), and has already achieved or made significant progress toward education and health goals. In contrast, for SDG 10 (Reduced inequalities), SDG 16 (Peace, justice, and strong institutions), and SDG 17 (Partnerships for the goals), performance on a significant number of indicators was not disclosed. This is either because a particular objective was unacceptable due to the nature of the North Korean regime, or because there were no available measurements. According to the United Nations Economic and Social Commission for Asia and the Pacific (UNESCAP), data for 129 indicators (55.8%) remains to be collected in North Korea. Furthermore, indicators related to the size of the North Korean economy demonstrate there are problems with indicator accuracy. Data reliability also remains an area that should not be overlooked. This suggests that the development of statistical competence in calculating and analyzing SDG-related data should precede the implementation of SDGs.

The Prospects of ‘North Korean-style SDGs’

Prospects on North Korea’s implementation of SDGs will depend on whether it chooses to prioritize ‘self-reliance’ or the realistic need for cooperation. Pursuant of sustainable development, North Korea domestically emphasizes self-reliance and self-sufficiency, but externally emphasizes multilateralism and international cooperation. North Korean economic conditions are unlikely to improve in the near future due to continued sanctions against North Korea, flood damage, the aftermath of COVID-19, and the low level of its current technology and infrastructure. If the Kim Jong-un regime prioritizes self-reliance and self-defense by pursuing military security, sustainable development that aims for balanced social, environmental, and economic development will very likely become an even more distant prospect for North Korea.

■ Gyubin Choi is a research fellow at the Korea Institute for National Unification (KINU). He obtained his MA in international development from the University of Manchester in 2008 and his PhD in international relations from the University of Leeds in 2014. His research interests focus on sustainable development, inter-Korean relations and peace agendas on the Korean peninsula and East Asia. He is also interested in economic statecraft, an engagement approach and broader international relations of the Asia-Pacific. Before joining KINU, he has worked as a senior researcher at the Institute for Peace and Unification Studies (IPUS) at Seoul National University. 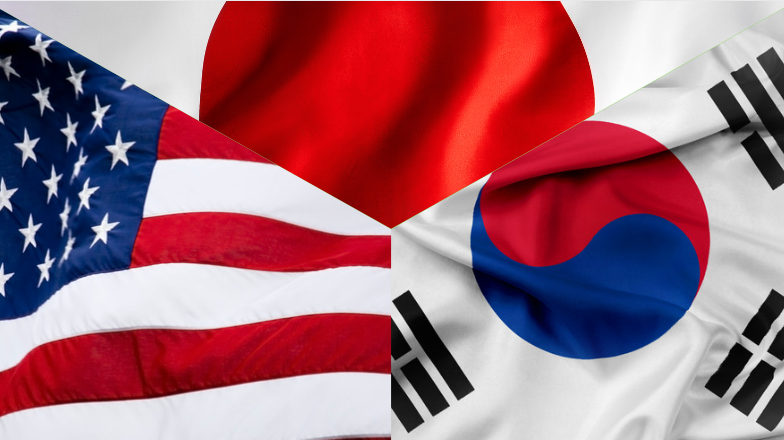 Tokyo’s View on the Korean Peninsula and Regional Security 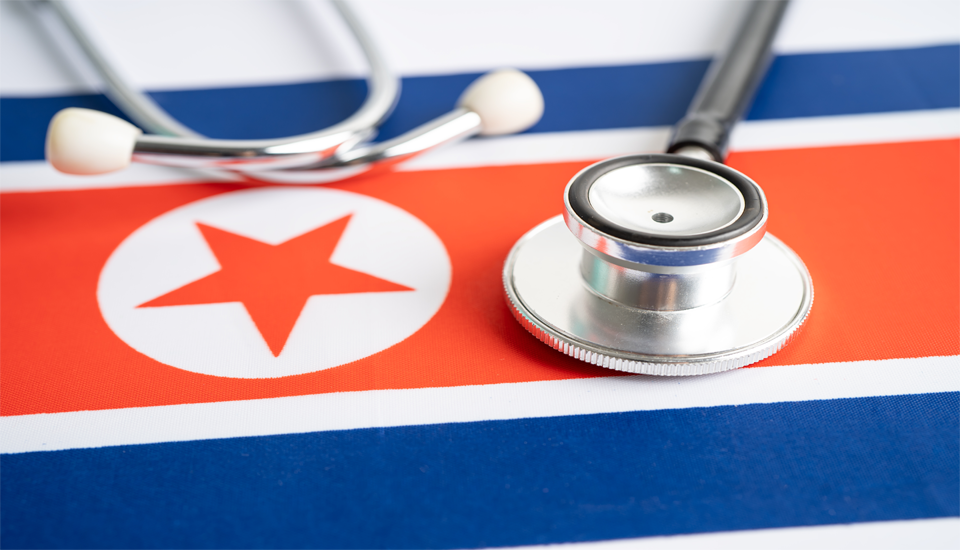 A Study on Humanitarian Aid to North Korea 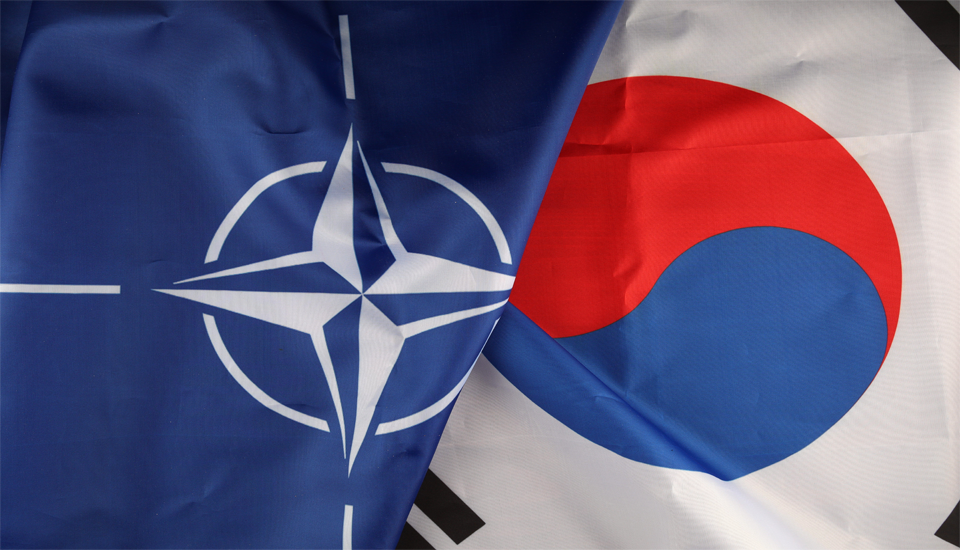